There are 3 traditional countries of origin of black tea: China, India and Sri Lanka. I will be heading to Sri Lanka at the end of this month to see the tea gardens there and I am so excited!! While there are many other countries around the world that are producing black tea such as Nepal, Kenya, Malawi, Indonesia, Turkey and Vietnam, the three traditional countries are most widely known. There are single origin black teas and blended black teas. Black teas are categorized by where they come from such as Ceylon, Keemun, Darjeeling and Assam. Single origin black teas and a combination of leaves from different areas within the same growing region or tea estate. Blended teas are leaves that are not from one single origin. An example of blended tea would be an English, Irish or Scottish Breakfast blend tea. An example of an estate or regional tea would be Keemun or Darjeeling. There are 2 basic methods of processing a black tea: orthodox and non-orthodox. Orthodox refers to things that are done by hand to preserve the integrity of the leaf; non-orthodox refers to things done by a machine (or sometimes by hand) that does not preserve the integrity of the leaf. The British created the non-orthodox method in an attempt to speed up the process to meet the ever growing demand for black tea. This method called CTC (crush, tear, curl) is a less expensive and less time consuming was to manufacture black tea. An example of a type of CTC tea would be an Assam that resembles the cereal Grape Nuts…I know, it sounds funny but ask your local tea shop for a look at a CTC tea and it will remind you of that cereal or freeze-dried coffee granules.

The caffeine content in black coffee is much higher than oolong and green tea but it is not the highest amount of caffeine. Pu-erh’s or dark teas will contain more. Note the dark color of the tea, tightly rolled with little moisture. Black tea is steeped with boiling water for up to 5 minutes but that is just a guideline. 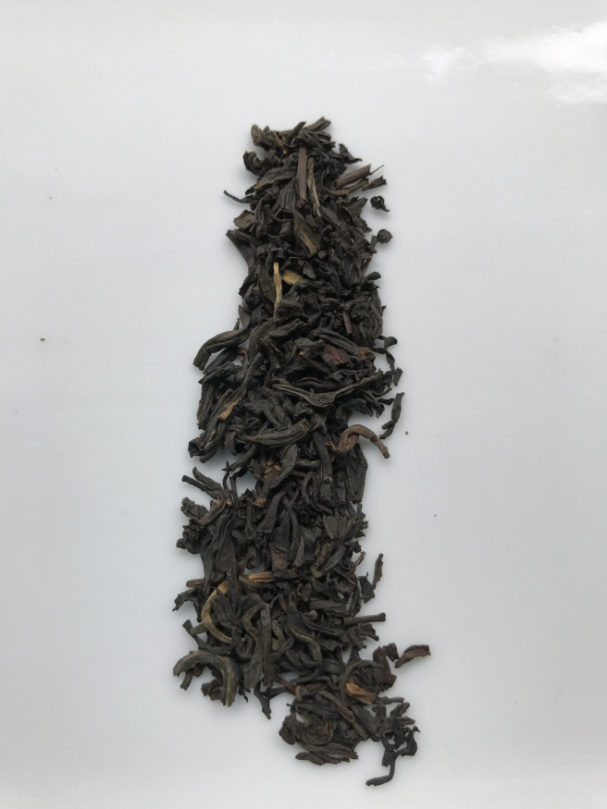 Get the latest news for products, promotions and more. 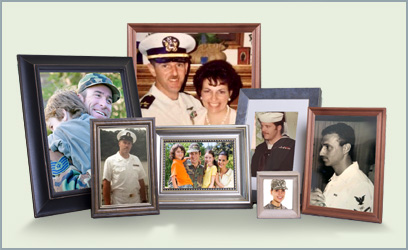 We provide APO/FPO shipping for overseas for military.

Be the first to know about the new collections, events and more.